Incarlopsa reinforces its commitment to animal welfare: 100% of its white coat suppliers have an independent certification 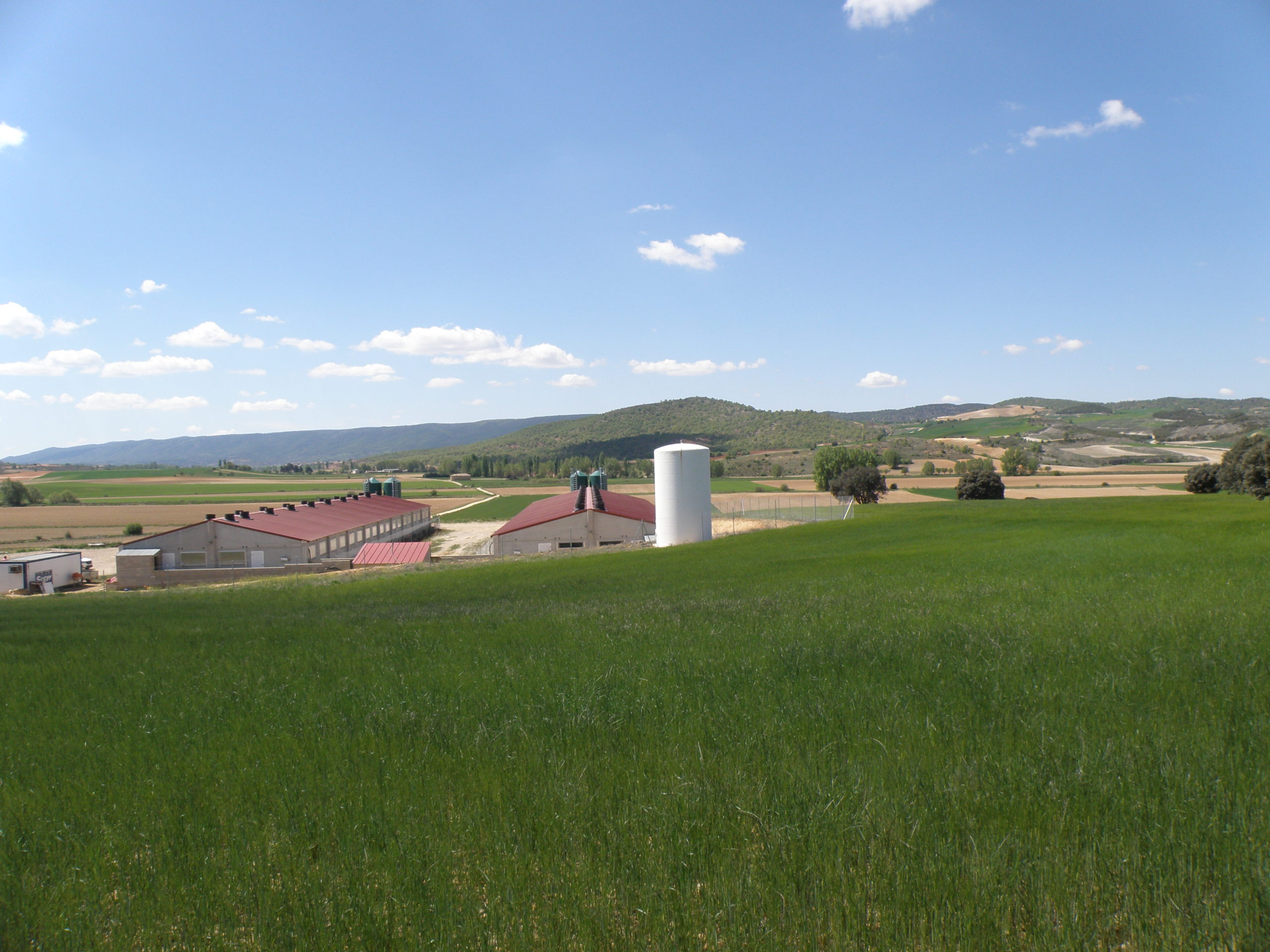 Incarlopsa, a leading company in the production and processing of pork products from Castilla-La Mancha, reinforces its commitment to animal welfare by meeting the objective set for 2021: 100% of its white coat suppliers are approved under the Interporc Animal Welfare Spain (IAWS) certification, a completely voluntary accreditation whose regulations have been reviewed and approved by an independent scientific committee and by animal welfare associations.

In line with this commitment, Incarlopsa has also recently announced the installation of video surveillance systems at the slaughterhouse in Tarancón (Cuenca) months before it becomes mandatory by law, allowing it to have full control of the animal while it is alive. This facility is also IAWS certified.

The company allocates significant human and economic resources to certify its facilities and production stages with the strictest approvals in animal welfare, quality and food safety, providing its facilities with all the mechanisms within its reach to promote compliance. Thus, it has certified its slaughterhouse as a plant suitable for the slaughter of products from antibiotic-free production.

Promoting a local, responsible and certified value chain from origin

In 2020, Incarlopsa had 19 national suppliers of white-coat cattle, grouping more than 1,100 farms spread throughout Spain.

As a company committed to animal welfare, Incarlopsa has worked together with its suppliers of white-coat swine for its certification according to the IAWS regulation, which, on the other hand, is absolutely voluntary. Whoever wants to opt for it must submit to an exhaustive audit that contemplates compliance with this regulation, which has been reviewed by an independent scientific committee and by animal protection associations.

Animal welfare and biosecurity certification ensures compliance with the five principles of animal welfare established by the World Organisation for Animal Health (OIE): freedom from hunger, thirst and malnutrition; freedom from fear and distress; freedom from physical or thermal discomfort; freedom from pain, injury or disease; and freedom to express one’s own behavioral patterns, ensuring that all Incarlopsa livestock suppliers meet these criteria.

In addition to sourcing only meat from approved suppliers, Incarlopsa, has the vocation to work with the best suppliers prioritizing, as far as possible, suppliers of proximity to promote the development of the localities and environments in which the company is present. In total, in 2020, Incarlopsa worked with 1,494 suppliers, representing an increase of 18% compared to 2019. Of these, 13% are local suppliers.